Home News The reviews are in for When The Boat Comes In Part 2: The Hungry Years

The reviews are in for When The Boat Comes In Part 2: The Hungry Years 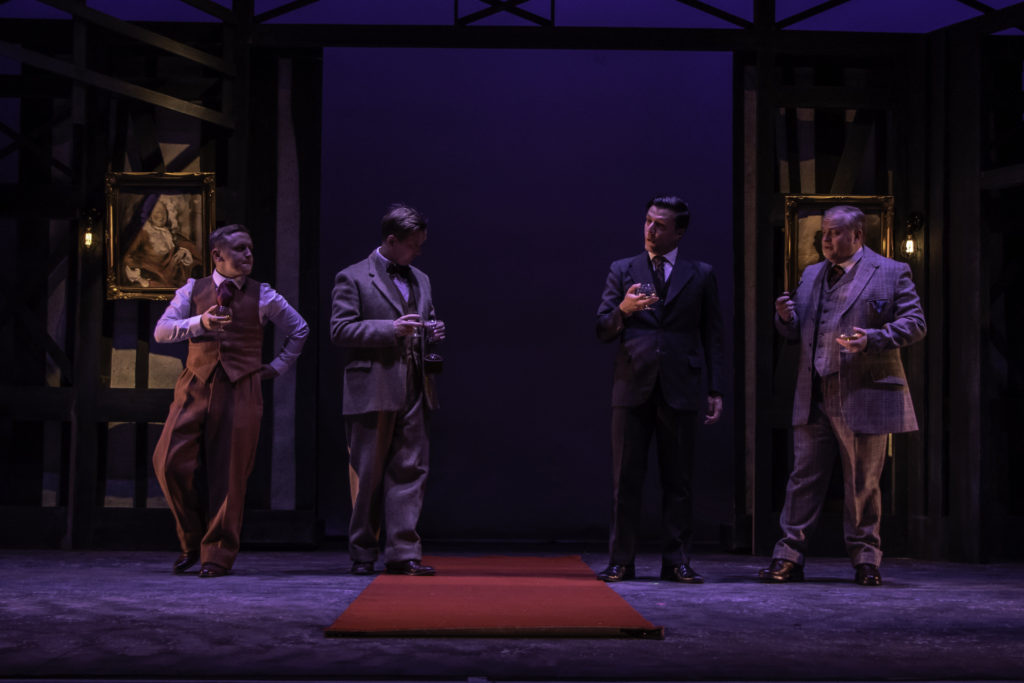 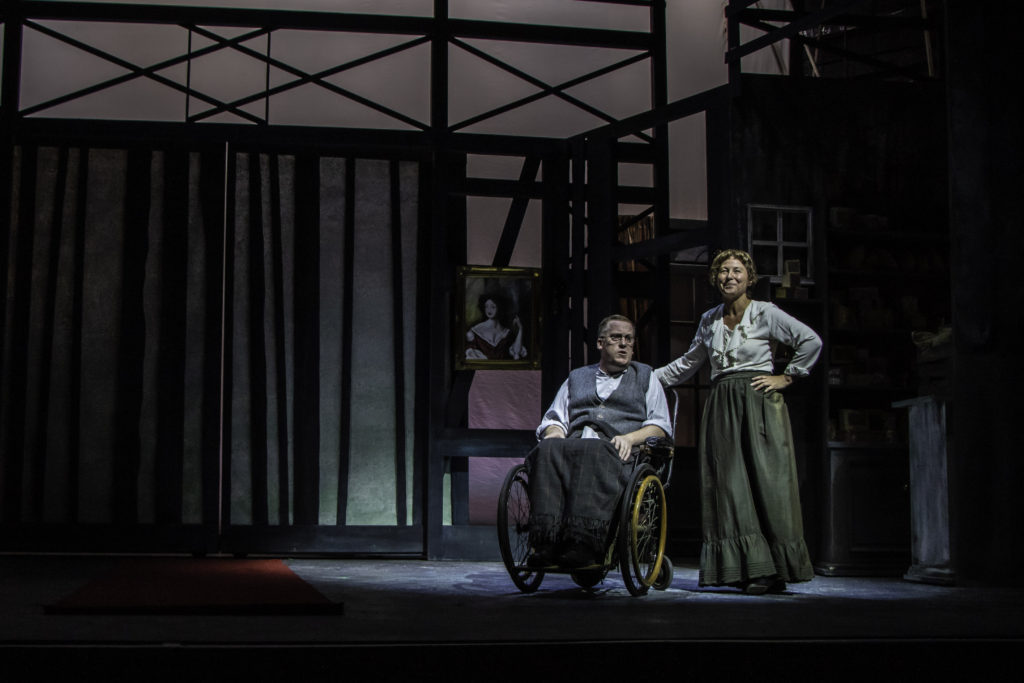 The reviews are in for our latest smash-hit play, When The Boat Comes In Part 2: The Hungry Years.

The world premiere stage production opened on Thursday 12th September to rave reviews, with audiences and critics alike praising the play for its supremely talented cast, stunning stage direction and thought-provoking story…but don’t just take our word for it, watch the video below to see what people had to say.

“This is a thoroughly enjoyable show…”
Shields Gazette

“Strong acting, an interesting script and intelligent direction couple together to make for a pleasing evening in the theatre”
North East Theatre Guide

The Story So Far…

Having broken up with his soulmate, Jessie Seaton, former Army Sergeant Jack Ford finds he has new battles to fight. Married now to Dolly, and with a child on the way, he has no job, no prospects and no hope of escape. Ever resourceful and with an eye for the main chance, Jack identifies a way out and a way up…

” But I haven’t seen the first play, will I be able to follow the story?”

Don’t worry if you missed the first instalment, Part 2 works as a stand-alone piece that perfectly sets the scene early on,
introducing the characters and drawing you into the town of Gallowshield. 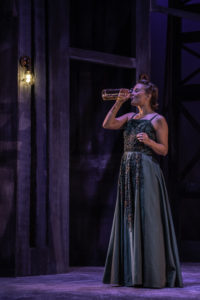 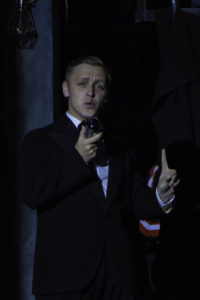 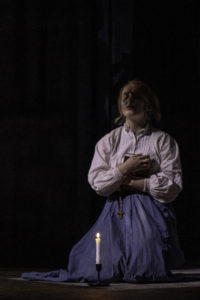 When The Boat Comes In Part 2: The Hungry Years runs at The Customs House until Saturday 28th September.
Don’t Miss The Boat. Click HERE and secure your tickets now and support your local theatre.

Read All About It! Spotlight Is A Perfect 10.

Welcome to issue 10 of Spotlight. In this issue,...
Read more

Don’t Miss A Thing. The Customs House Hour Available As A Podcast

Did you miss the brilliant first episode of...
Read more