Santa’s Naughty Elf creator Wayne Miller is proudly handing over the reins to the new star of ‘the little panto for little people’ at The Customs House. 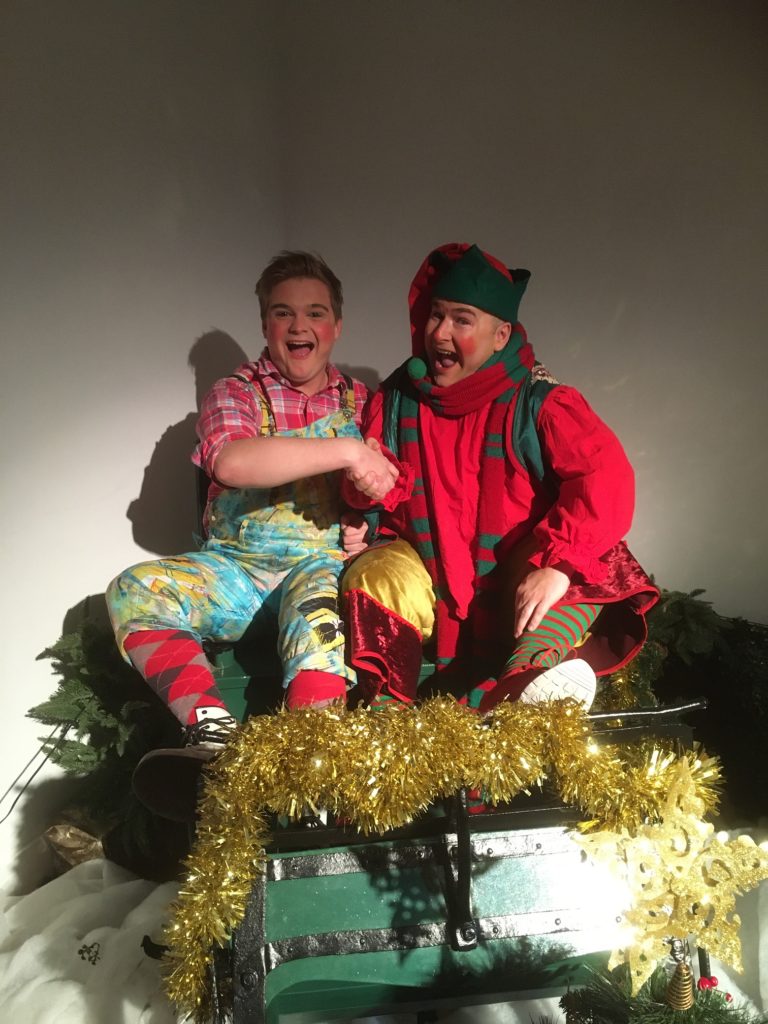 Wayne, who has played Elfluent in the annual production since 2009, took on the role for the last time this year in The Naughty Elves and The Shoemaker, going out on a high with a record-breaking number of tickets sold. Following Wayne’s decision to step down after 11 years as Santa’s Naughty Elf, it has been announced that the seasonal show will be replaced next year with Dennis’s First Christmas Adventure, featuring Glen Townsend as Dennis.

Dennis will already be familiar to fans of the Arbuthnot and Pals shows at The Customs House, as Arbuthnot’s dim-witted cousin has appeared in the last two outings and already proved a hit with young audiences.

Wayne said: “The special thing is seeing Glen as the one who will carry on ‘the little panto for little people’. I’ve known and worked with him for many, many years.

“I first saw him perform at The Customs House in a Performers Stage School show when he was a teenager, so I have seen him mature and turn into a first-class actor, who has a real talent for children’s theatre.

“To be able to pass on the baton to someone I know understands the importance of a little one’s first theatre experience is truly magical.”

He has also been in the Consett Empire panto for the last five years, playing such roles as Jack in Jack and the Beanstalk and Buttons in Cinderella.

He said: “I’m so excited to be playing Dennis at Christmas. He’s been in the past two Arbuthnot and Pals shows and the reception has been amazing. It’s the best feeling in the world running on stage shouting ‘Dennis!’ and hearing an audience full of kids screaming it back.

“It’s such an honour to be taking over the under-sevens show. Santa’s Naughty Elf has been amazing for the last 11 years and I have a lot of respect for what Wayne has done in that time. I have big shoes to fill.”

Dennis’s First Christmas Adventure is being developed by the same creative team behind the Arbuthnot and Pals shows, with Davey Hopper, who plays Arbuthnot, sharing writing duties with Dale Jewitt – Prince of the North in this year’s main panto at The Customs House, Snow White, which runs until January 5. 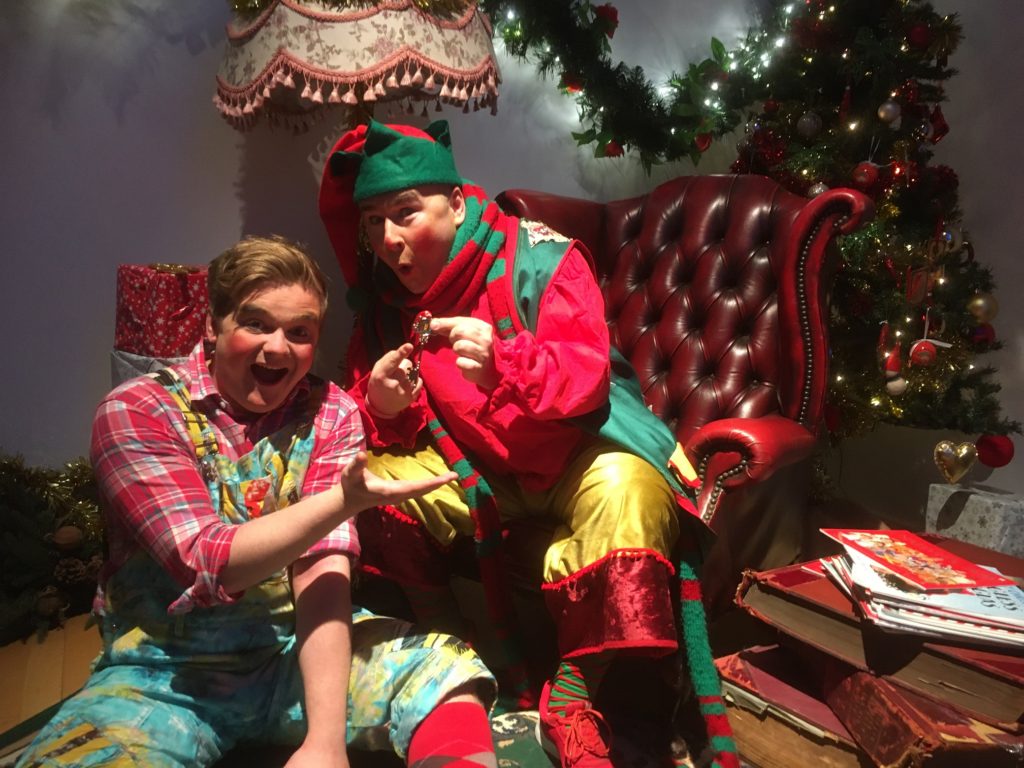 Davey said: “I am really excited to take on a new challenge. Glen as Dennis has really shone in the Arbuthnot and Pals shows and I can’t think of another actor so deserving for The Customs House to give him this opportunity. I have got a great team and Dale and I have got some brilliant ideas that I am sure all the under-sevens will love next Christmas, here at The Customs House”. Wayne has done a fantastic job over the years building an audience for ‘the little panto for little people’ and we all know we have got big shoes to fill.”

Dennis’s First Christmas Adventure will run from Saturday, November 28, to Thursday, December 24, 2020. Tickets, priced £10, are on sale now and will also include a visit and gift from Santa.

And Wayne will make an appearance in the main panto at The Customs House next year, Rapunzel, which will run from Wednesday, November 25, 2020, to Sunday, January 3, 2021. Tickets, priced from £9.99, are on sale now.