It’s with great shock & sadness that we heard the news of the passing of our Honorary Fellow and dear friend John Miles.

Most well-known for his massive global 1976 smash-hit; Music, John toured with Tina Turner from 1987, playing keyboards, guitar and vocals. Despite his phenomenal success, he never forgot his roots, co-writing smash-hit musicals for The Customs House with Tom Kelly that included The Machine Gunners, Tom and Catherine and The Dolly Mixtures. 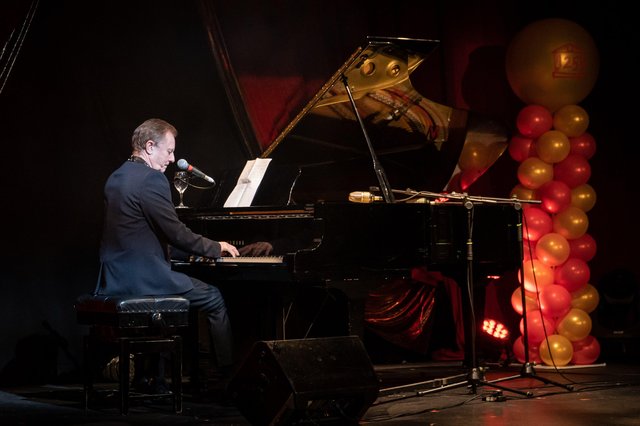 These shows caught the spirit of our community and its people, John’s final appearance on our stage was at our 25th Anniversary Gala Celebration in November 2019 where he sang an acoustic rendition of Music.

Everyone at The Customs House would like to send love and condolences to John’s family and friends.