The Customs House’s resident filmmakers started a new half-term learning to work as a team with Emily Grew.

The filmmakers learned about the jobs different people in a film crew complete on set. They discussed all problems that couple occur during filming and how they might be solved. The group were also taught the ‘calls’ made before each take, which isn’t as simple as ‘Camera, lights… action!’. Once the group knew the calls, they were asked to reenact them throughout the session at a moments notice! 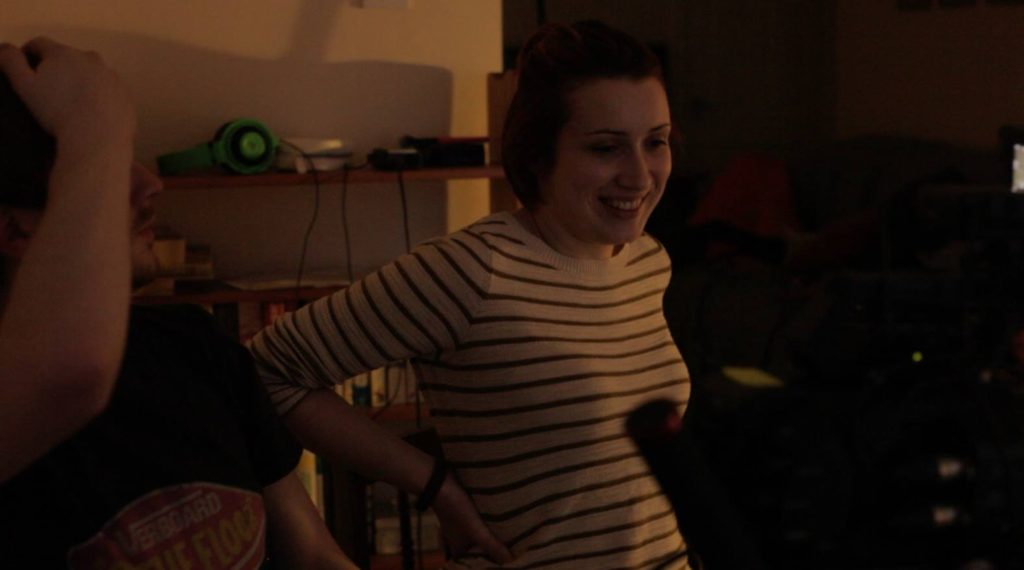 Emily Grew is a filmmaker whose work includes music videos, short films and web-series. She has extensive experience as a producer and assistant director, making her perfect to teach our filmmakers.

Group member Hassan said, “Emily was great to work with and we learned about specialist filmmaking terms.”

This workshop was only possible thanks to funding from the Rotary Club of Jarrow with Harton. The Rotary Club has also been generous enough to fund more sessions, including editing at the Tyneside Pop-Up Film School. 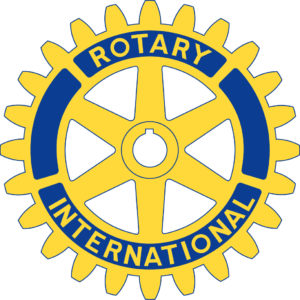