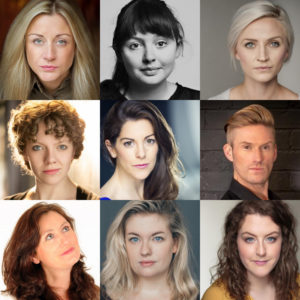 The hit musical The Dolly Mixtures is being brought back to our stage to mark our 25th anniversary – with some familiar faces.

Six members of the original cast are returning for the revival of the show, which celebrates the achievements of a group of north east women who broke the showbiz mould to raise funds for cancer research in the 1970s and 1980s. 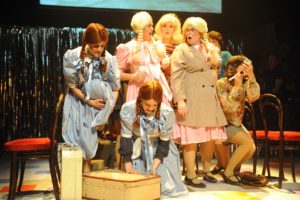 The Dolly Mixtures is written by Jarrow playwright Tom Kelly, with music by John Miles, and will be directed by TV and West End star Mina Anwar, who was assistant director and choreographer on the original production.

The Dolly Mixtures raised more than £100,000 during their time together and at the end of the original run of the play, in August 2016, they were honoured with a lifetime achievement award by Cancer Research UK.

Post-show collections will be made in aid of Cancer Research UK.